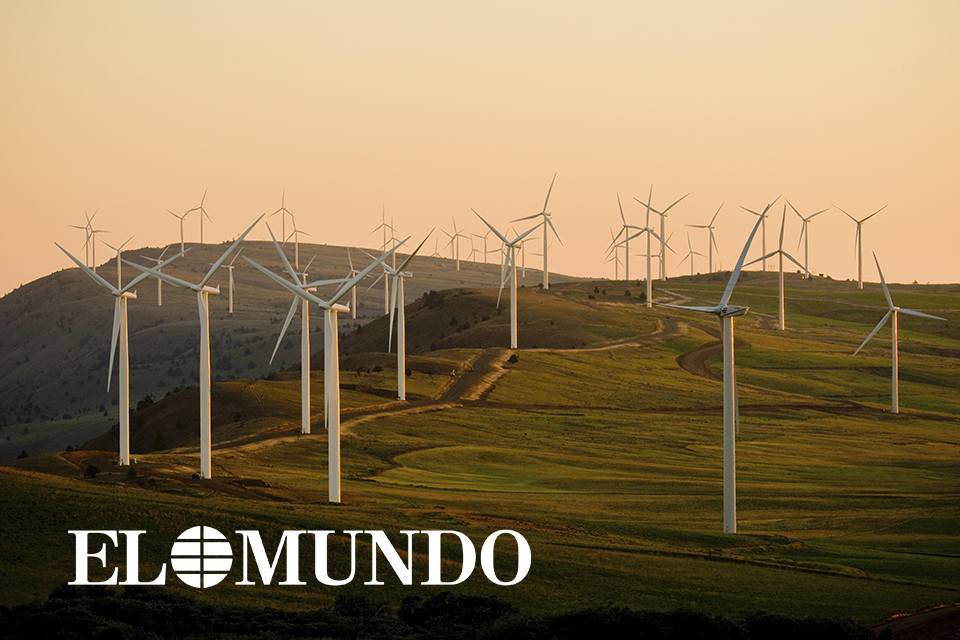 Apply Digital Systems has just closed an agreement with “the largest ‘software’ company in the world ” and already has General Electric and Merck as clients.

Their vision is ambitious. They do not hide and make it clear from the outset: they want people to be able to create technical tools without going through programming. The dream, not only yours but of all the technological industry - they share - is, in fact, to achieve Artificial Intelligence without programming. That one can put a helmet on his head; think about what he wants to happen and that, in effect, that happens. This milestone remains current - for the moment 0, but they take their request for satisfaction: Apply Digital Systems has created a tool that allows you to create mobile applications without visible programming involved. Let the interested party indicate what he wants on a screen and that happens.

This company has already hosted major players of the ecosystem such as General Electric, the pharmaceutical Merck and the company just signed an agreement with the largest software company in the world. Whose names, for the moment, prefer not to confess.

“If Apply succeeds, we will change an entire industry,” explains the CEO and founder of the company Thomas Martensson. “What we are doing is changing the entire infrastructure; all the foundations are how companies build their digital strategy.”

“Until now, in the sector, we were giving tools that would improve the digital experience to each one of the parties involved in a company, but we did not transform the company” continues the COO of the company Frode Nordseth, “What we want is to give to the employees the same good tools they are using daily: we have a taxi in one click, a sentimental relationship in two and food in three.”

This is another great achievement of the company: Frode Nordseth was launched to co-pilot the company after 20 years as CEO of Schibsted Spain, the group that owns several successful startups in the country.

“ If Apply triumphs, it will change the foundations of how companies build their digital strategy. ”

The tool, in short, is a platform full of features that allow you to play with image, font, disposition of the elements, to include or not analytical systems ... the same point of view that is followed in the creation of a blog, but with the freedom to influence even down to the last pixel.

“The mobile screen is the most valuable site in the world and our vision is owning this place: that when a company wants to build any type of digital platform in app format, it uses Apply to do it,” defends Thomas Martensson. “That the platform we are building has the intelligence to do it much faster than any other tool on the market, and the ability to connect the systems as per example, Microsoft, SAP, Oracle, etc. Into a single screen.”

This means that Apply maintains relationships with Software companies of the sector that would help them to develop chats, CRMs or systems for face recognition to include inside the App (for example) if a client requests it. They say that they believe it's the smartest way to move forward: to have the best partners to make the best possible product for clients.

“Every day, the gap between what is available in terms of programming resources to make digital products and the demand for digital souvenirs grows,” continues Frode Nordseth. “Having a solution like Apply that allows you to develop applications without programmers shortens it.”With all this background,

The first, encourage the commitment of an employee within the company: “Many businesses use outdated systems to communicate and get feedback from workers,” says Nordseth, “This can be done much better if you give them access to the information when they have time to read it and if they are allowed to put comments and to give feedback, and there are many more examples of how this tool can make employees improve without investing in large development teams and wait months to get the results.”

The second, attracting engineers or first league programmers or getting them back, encase they have gone abroad looking for better opportunities. “I want people to come back from California, from Tel Aviv, from Stockholm, from London ... and not be stopped by the structure of a country that’s based on the low cost,” concludes Thomas Martensson. “I want you to come back because the most interesting technology company is here.” In order to capitalize on their momentum, they intend to offer better working conditions than any other company they know.