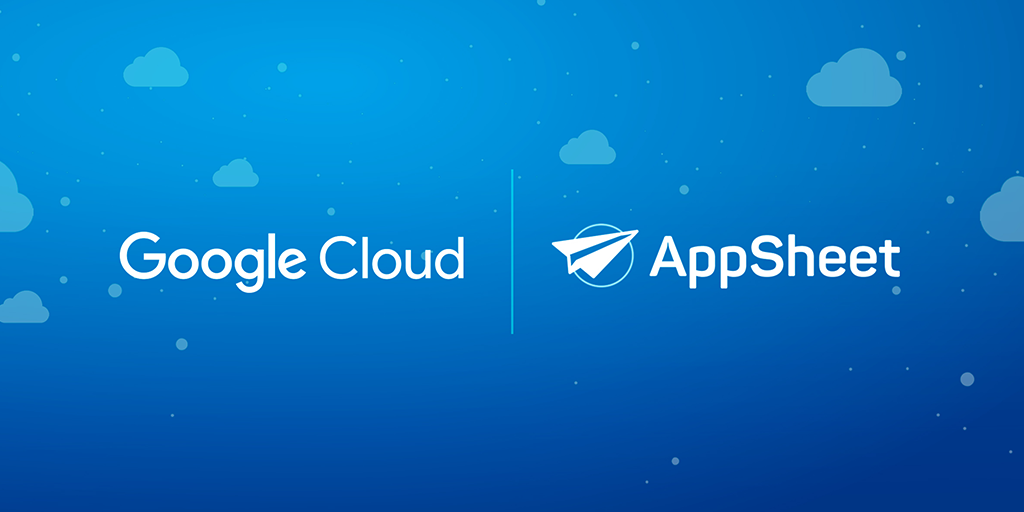 Google develops lots of products and services. Some of Google’s developments are hugely successful (such as Google Maps or Gmail) and some of its innovations fail to ever gain enough traction to survive (such as Google Wave, Google Answers and Google +).

Where it has failed to create from within, Google often goes shopping and makes acquisitions, the most famous of which are probably YouTube (acquired in 2006 and now run as a subsidiary), Android Inc. (the previous year in 2005) and Motorola Mobility (in 2011).

The search giant obviously follows the trade winds and looks to make key acquisitions that follow user trends and preferences as well as major platform (let’s try hard not to say ‘paradigm’) shifts in the technology industry at large. One of its more recent acquisitions was London-based DeepMind, a firm Google snapped up for its Artificial Intelligence (AI) capabilities which, just in case you hadn’t heard, is proving to be one of the major technology drivers of the current age.

Staying on-trend then, Google’s latest acquisition is no-code company AppSheet, a company we have covered before here on Forbes when we examined what no-code software really looks like.

Amit Zavery, vice president for the business application platform division at Google Cloud, has said that the demand for faster processes and automation in today’s competitive landscape requires more business applications to be built with greater speed and efficiency. However, as we know, many companies lack the resources to address these challenges.

Zavery points to AppSheet’s ability to create no-code applications for tasks such as Customer Relationship Management (CRM) to field inspections and personalized reporting. He says that when combined with Google Cloud’s expertise in key verticals, the acquisition of AppSheet will further enable digital transformation across industries like financial services, manufacturing, retail, healthcare, communication and media & entertainment.

“With this acquisition, customers will be able to develop richer applications at scale that leverage not only Google Sheets and Forms which are already popular with customers, but other top Google technologies like Android, Maps and Google Analytics. In addition, AppSheet customers can continue to integrate with a number of cloud-hosted data sources including Salesforce, Dropbox, AWS DynamoDB and MySQL,” writes Zavery, in a Google blog.

According to “The Forrester Wave: Low-Code Platforms For Business Developers,” Q2 2019, AppSheet has ‘the most aggressive strategy and roadmap’ for empowering businesspeople as developers.

Analyst house Forrester explains that the AppSheet platform had (at the time of last year’s study) the highest score possible in the commercial model criterion along with strong features for mobile app development, data design, application scaling and documentation generation.

AppSheet’s 9-steps for creating a no-code app as as follows:

AppSheet CEO Praveen Seshadri’s insists that his firm is ‘philosophically and strategically aligned with Google Cloud’ in terms of a shared commitment to a no-code platform.

“The AppSheet platform has been live for more than five years. As we’ve matured, so has the IT industry... and there is now a tremendous pent-up demand for enterprise automation. With the rise of low- and no-code platforms, citizen development has emerged as the strategic way for modern organizations to invest, innovate and compete,” said Seshadri.

Of course, not everybody is a fan of so-called citizen developers, least of all professionally trained software application programming engineers, who don’t always appreciate the additional streams of potentially unmanaged functionality and, perhaps more importantly, data that no-code creates.

While it’s possible to command, control and corral no-code development so that users can only ‘play around’ with application creation within defined parameters and policy controls, there’s still an open debate as to whether no-code is always smart code. Either way, Google has put its money down and so given the ubiquity and reach of the organization, it could be a service that you the user now gets more proximity to.