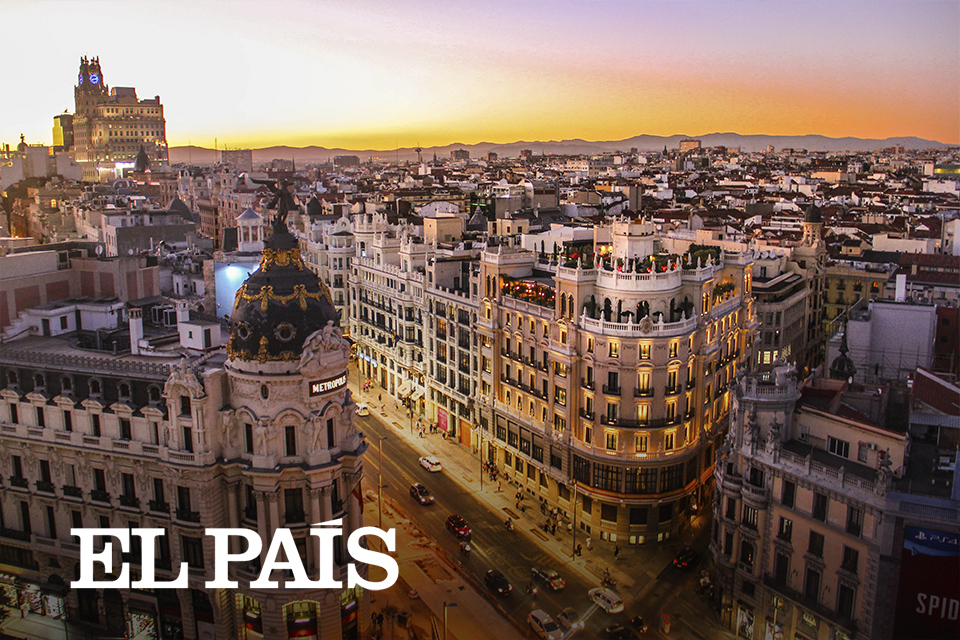 The step to create own, cheap and independent applications

Create and develop your own applications in a single day and without the need for an army of programmers. This is the future of an industry that begins to settle in a world called Low Code (few codes) and looks to a new universe No Code(without codes). This era allows any company to generate their own applications, interconnect their databases and design their platforms with the best market and use criteria.

The path that has started to run the development of applications is similar to the one that opened the emergence of operating systems such as Windows , which involved the creation of a more visual, intuitive, manageable, functional and attractive to interact without having great knowledge in computing. Under the current conditions, a company that intends to launch an application can take up to a year and need a small army of engineers (own or other entities). Programming without codes aims to make this process easy, cheap, fast, compatible with cloud computing and adaptable.

The No Code allows you to design an application from the browser, defining each element and the properties that it must have in its relationship with the application and the devices with which it interacts. The result is a program adapted to mobile or desktop devices, multifunctional and with high information management capabilities that they collect or process.‍

One of the most important advantages is privacy. All this information remains in the company itself and does not pass through third-party developers and platforms. Another value is the possibility of continuous improvement and updating according to the needs and urgencies of the company, without needing to depend on third parties.

Frode Nordseth, until recently CEO in Spain of Schibsted (Infojobs, Fotocasa or Mil Anuncios) has made the leap to this application development model with Apply Digital Systems , an international company based in Spain created eight months ago.

"Now we can, in real time, pass an idea to a program. What used to take one year can be achieved in two weeks or one day. We sell time, "Nordseth sums up.

In this little more than half a year of work, Apply Digital Systems has managed to attract three large clients. General Electric has used its platform without codes to develop an application that allows its 20,000 employees to interact throughout the world; a medical multinational works with a program that links users and service providers and another large Catalan programming company has joined the group.

This field of programming without codes has companies such as Quick Base , Mendix or Zudy , which transform the necessary computer language into visual screens that facilitate the creation of applications. Until now, high cost computers and specialists were needed that were not always available when improving or modifying the applications, so they were stuck in the original development.

The new models make it possible to dispense with two fundamental hindrances to business: the high cost of digitization and the lack of agility to adapt to the daily market conditions. 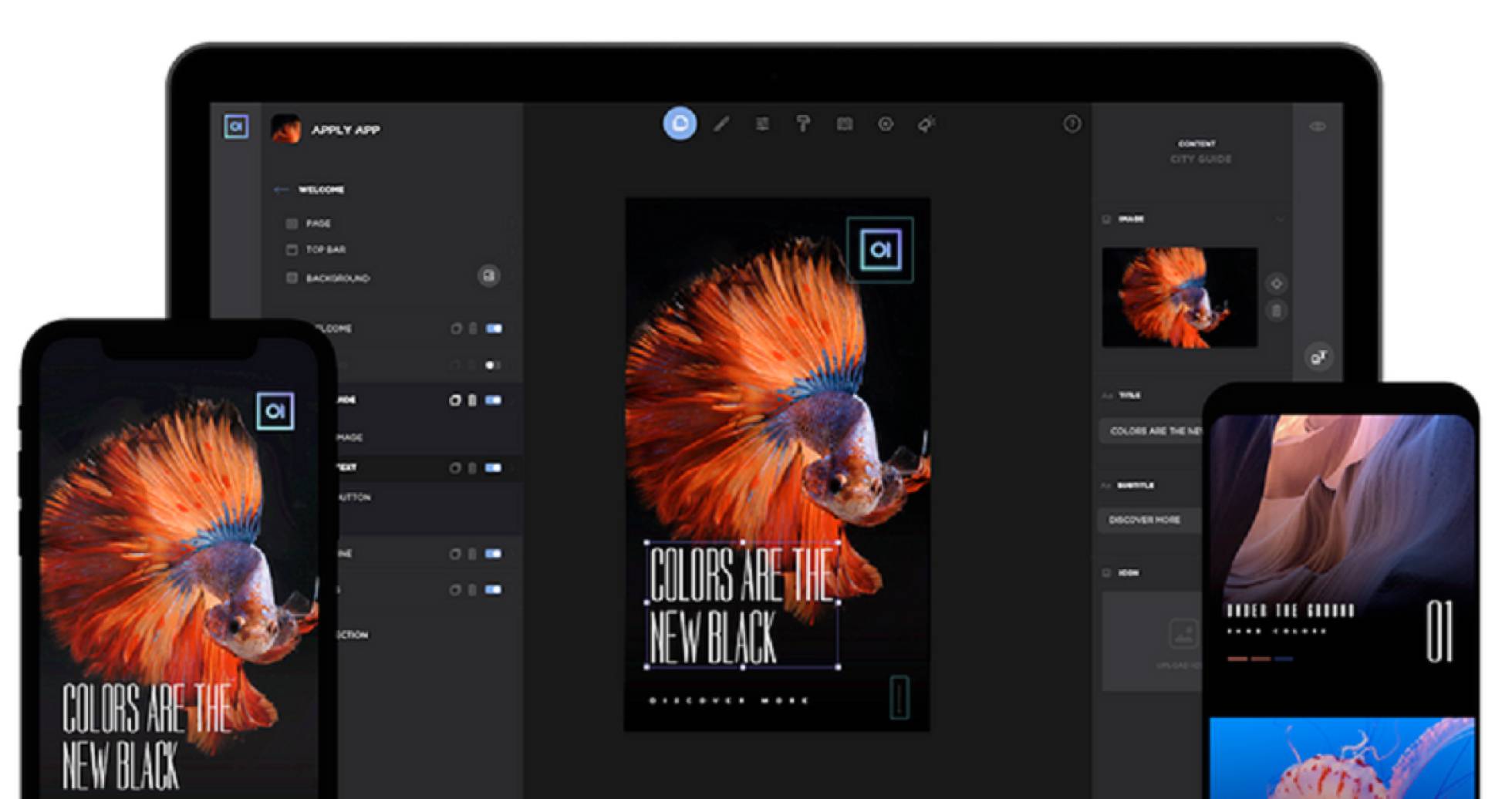